Thank you to The Washington Post for interviewing a few of our residents and capturing the essence of Brambleton’s small-town charm. As resident Jennifer Mosser proclaims in the article:

In Northern [Virginia] there are so many people, and you can get lost. Brambleton is a large subdivision but they have taken the size and brought it in through these events. I feel like I am in a small-town community.

And just like every great small town, Brambleton has fostered lifelong friendships, lasting memories and maybe even a few new career paths! 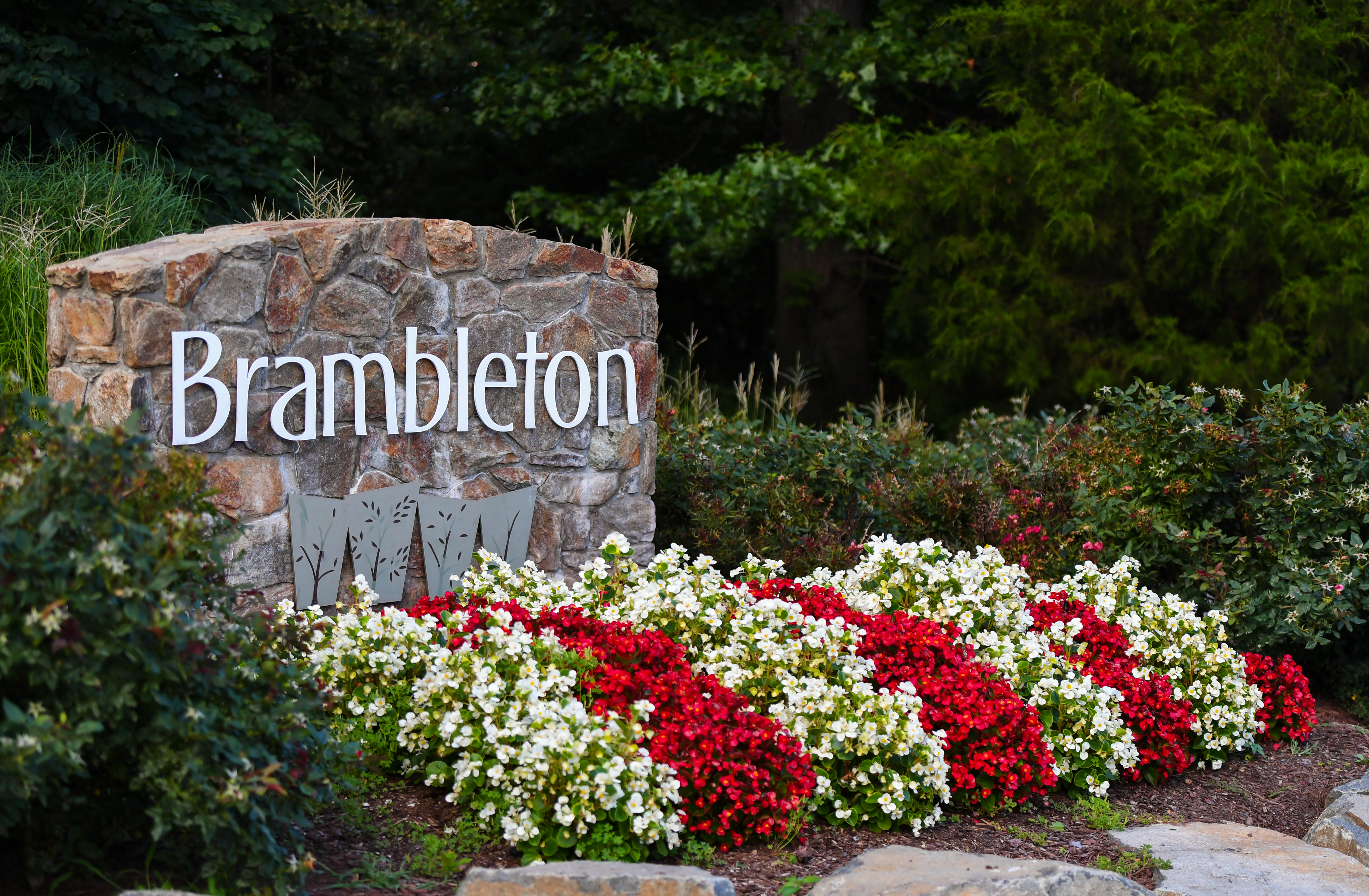 In Loudoun, a planned community springs up, and then the neighborliness does

Brambleton, a planned community in Ashburn, Va., has brought more than new homes, schools and businesses to its residents. For Ashley Campolattaro, it drew her to a group of women in the neighborhood that led to the formation of her nonprofit organization, the Step Sisters. It all started when her neighbor and soon-to-be business partner, Angela Fuentes, was diagnosed with breast cancer.

“Everybody in the neighborhood was bringing meals and dropping things off and helping her out. And that’s when we decided we wanted to do that for the people that don’t have that kind of community. That was how our new mission was born,” she said.

The Step Sisters provide services to breast cancer patients in the Loudoun County area. Campolattaro didn’t expect moving to Brambleton 16 years ago would lead to her founding an organization.

“What I found is if you want to do something in Brambleton, you can,” she said. “It’s not hard to do.”

Brambleton is an urban-style planned community that prides itself on providing a small-town feel with modern living away from the city. Campolattaro describes planned communities as “buying a promise.”

“We were trying to find our place in Northern Virginia,” she said of her family’s numerous moves before settling in Ashburn. “It ended up being what we were looking for, but I don’t think we knew at the time.”

Developed by Soave Enterprises, Brambleton welcomed its first homeowners in 2002. Since then, schools, restaurants, recreation areas, trails, four pools, tennis courts, a golf course and a dog park have sprung up throughout the 2,800-acre neighborhood.

The library that opened last year in the Town Center has been a surprising hit, says Campolattaro. “I wouldn’t have thought that having teenagers now that they would be excited about a library, but it’s become kind of like a social hub.”

Jennifer Mosser was a science teacher for 15 years and helped open one of the high schools in Brambleton in 2005. Brambleton was in its early stages at that point but she saw the potential. Eventually, her family decided to move to the community and contacted a real estate agent. When she moved in 2013, she never thought it would lead to a career change.

“The agent that helped us encouraged me to get my license and I loved it so much and decided to go full time,” Mosser said.

Today, Mosser is a real estate agent with Fulcrum Properties Group and sells properties in Brambleton. She uses her experience of having lived there for six years to help prospective buyers who are thinking about living in a planned community. High on Mosser’s list is amenities that her family can walk to, limiting the need for a car. Her three-story townhouse sits on Legacy Park, next to the 400,000-square-foot Brambleton Town Center. Events such as BrewFest, annual camp-outs and Easter egg hunts are some of the events Mosser regularly enjoys.

“In Northern [Virginia] there are so many people, and you can get lost,” she said. “Brambleton is a large subdivision but they have taken the size and brought it in through these events. I feel like I am in a small-town community.”

Mosser said that when people buy into Brambleton, they are not just buying a home, they are buying a community and a lifestyle. To Mosser, the exciting part about living in a planned community is there is always something to look forward to. Living there: Brambleton is roughly bounded by Ryan Road to the north, Loudoun County Parkway to the east, and Evergreen Mills Road to the west and south.

In the past six months, 336 homes have been sold in Brambleton, ranging from a two-bedroom, three-bathroom condo for $340,500 to a seven-bedroom, seven-bathroom single-family home for $1.1 million. There are 38 single-family homes, 58 townhouses and 18 condos for sale. Properties range from a two-bedroom, two-bathroom condo for $247,000 to a Georgian-style house with seven bedrooms and seven bathrooms for $1.1 million.

Transportation: Brambleton has access to Routes 50, 7 and 28, and the Loudoun County Parkway. Brambleton Park & Ride provides bus service to Rosslyn and Washington. The closest Metro stop is the Silver Line’s Wiehle-Reston East Station, 12 miles away.

Crime: In the past six months, there have been six assaults, 10 cases of disorderly conduct and 17 cases of theft, according to the Loudoun County Sheriff’s Office.